The UMM 4×4 design is derived from a prototype created by the French engineering firm Cournil, called Entrepreneur. The Cournil Entrepreneur’s building rights were acquired by the Portuguese company União Metalo-Mecânica, part of the Mocar group and were renamed as UMM. They became known for their durability, especially when in the Paris-Dakar rally the team […] 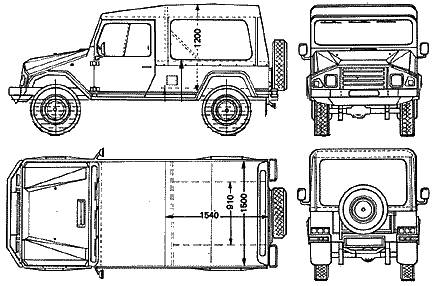 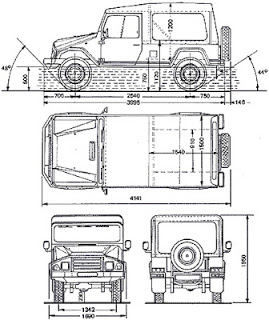